The Wasserman family has experienced first-hand the devastating effects of neurodegenerative diseases: Sandra Wasserman lost her beloved husband to Parkinson’s disease, and her son to glioblastoma. Now in her eighties, Sandra has friends experiencing the debilitating consequences of Alzheimer’s disease and has seen what each of these diseases can do to a person’s physicality, mental wellness, and to relationships within families. “It is interesting to see what brain diseases can do,” Sandra said. It was through her daughter Debra’s involvement as a member of the Project ALS Board of Directors that Sandra contacted Project ALS to learn more about research opportunities and impart the family’s commitment and support. As Debra approached a milestone birthday–one her brother did not get to commemorate–the family felt propelled to revere this time to give back in honor of their beloved husband and father, brother and son.

Through Project ALS, the Wasserman family saw an important opportunity to guide and directly impact neurodegenerative disease research. “We felt a true partnership with Project ALS,” Debra recalls, “where windows of communication were open, and values of integrity, commitment, perseverance, and loyalty to a cause were represented.” Together, Project ALS and the Wasserman family unpacked what it meant for a foundation to guide research funding, and Project ALS initiated a true partnership between the family and neurodegenerative disease investigators. When this happens, “the potential is really limitless,” Debra conveyed, “and we know with these diseases, it is limitless in terms of what needs to be done.” 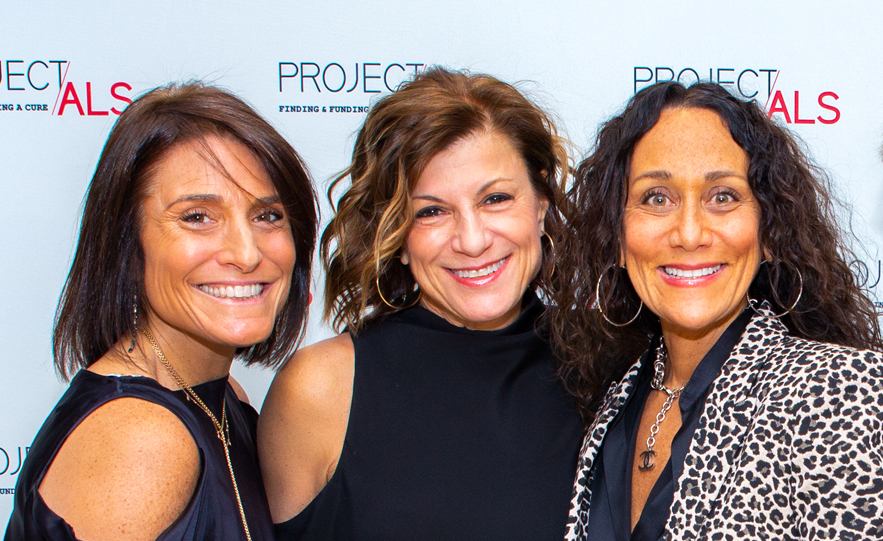 Named in honor of the extraordinary leadership and commitment of three active members of the Project ALS Board of Directors–Debbie Wilpon (co-chair), Stacey Griffith, and Marcie Fleck–the Fellowship provides support through Project ALS to researchers at Columbia University. In 2019, the Scientific Directors of The Project ALS Therapeutics Core at Columbia University (THE CORE)–a 3-year, $6.3M initiative dedicated to a full-spectrum approach to ALS drug development, preclinical evaluation, and human clinical trial–recommended that The Marcie A. Fleck, Stacey L. Griffith, Debbie Wilpon Post-Doctoral Fellowship provided by The Bert and Sandra Wasserman Foundation be directed to the lab of Alejandro Chavez, MD, PhD, to support work on neurodegenerative disease modeling. 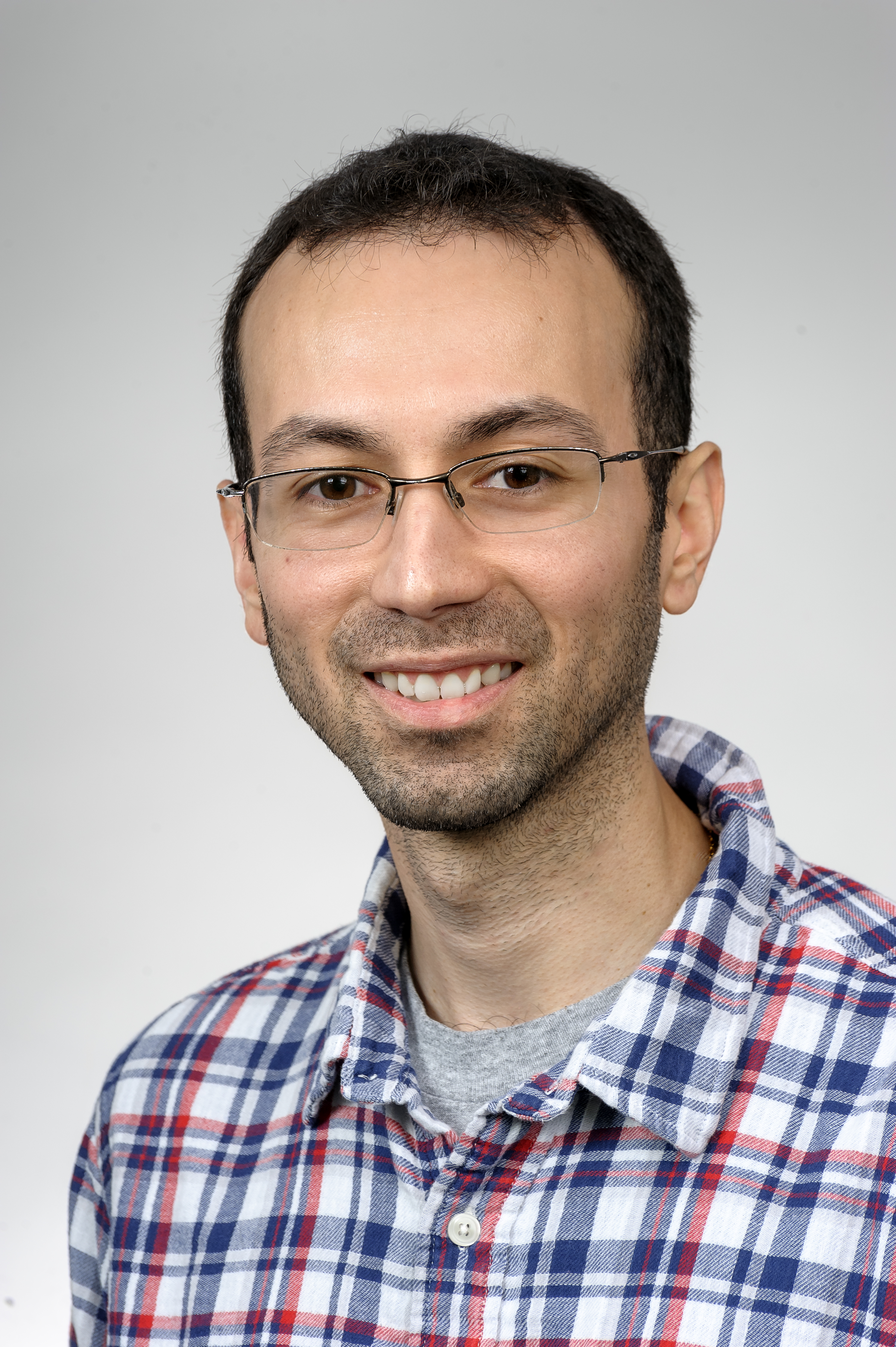 Dr. Chavez’s lab focuses on pushing the boundaries of genetic engineering and building new technologies to help address critical unmet medical needs. With the Project ALS Therapeutics Core team, Dr. Chavez is developing a unique system in which drugs can be tested against multiple genetic mutations causing ALS, and even other neurodegenerative diseases like Alzheimer’s and Parkinson’s, in one screen. This system is a powerful tool, and a valuable addition to THE CORE’s arsenal of apparatuses for early drug discovery in ALS.

In ALS alone, more than 50 genes have been implicated in disease onset. Some scientists believe that different genetic causes of ALS will require different treatment strategies, but, until now, no researcher has been able to test drugs on all ALS gene mutations at once.

When the Wassermans and the Fellowship honorees met with Dr. Chavez, Project ALS, and CORE leadership at Columbia, Sandra and Debra were immediately captured. “Alex was looking at neurodegenerative diseases with new eyes and a whole different vision that was exciting to me,” Sandra recollects. “When I spoke to my husband’s Parkinson’s doctor fifteen years after his diagnosis, he told me there had not been one change in treatment or knowledge of the disease. Not one change, not one new drug. We had to do better than that.”

By leveraging new genetic engineering technologies in a simple yeast-based disease system, the Chavez lab is poised to answer that question for the first time.  To date, the group has introduced 217 genetic mutations known to cause ALS, Parkinson’s, Alzheimer’s, and other neurodegenerative diseases into a single system, and with The Bert and Sandra Wasserman Foundation’s support, they are now poised to test thousands of potential drugs on this comprehensive model of fatal brain diseases.

Sandra and Debra recognized, however, that this would not be a quick journey to a miracle treatment and a cure. “Your investment in the future does pay off. It just does. If it doesn’t happen now, maybe it will happen tomorrow, but you have to keep looking to the future and hope that the science will allow us to discover things so that people do not have to suffer.” 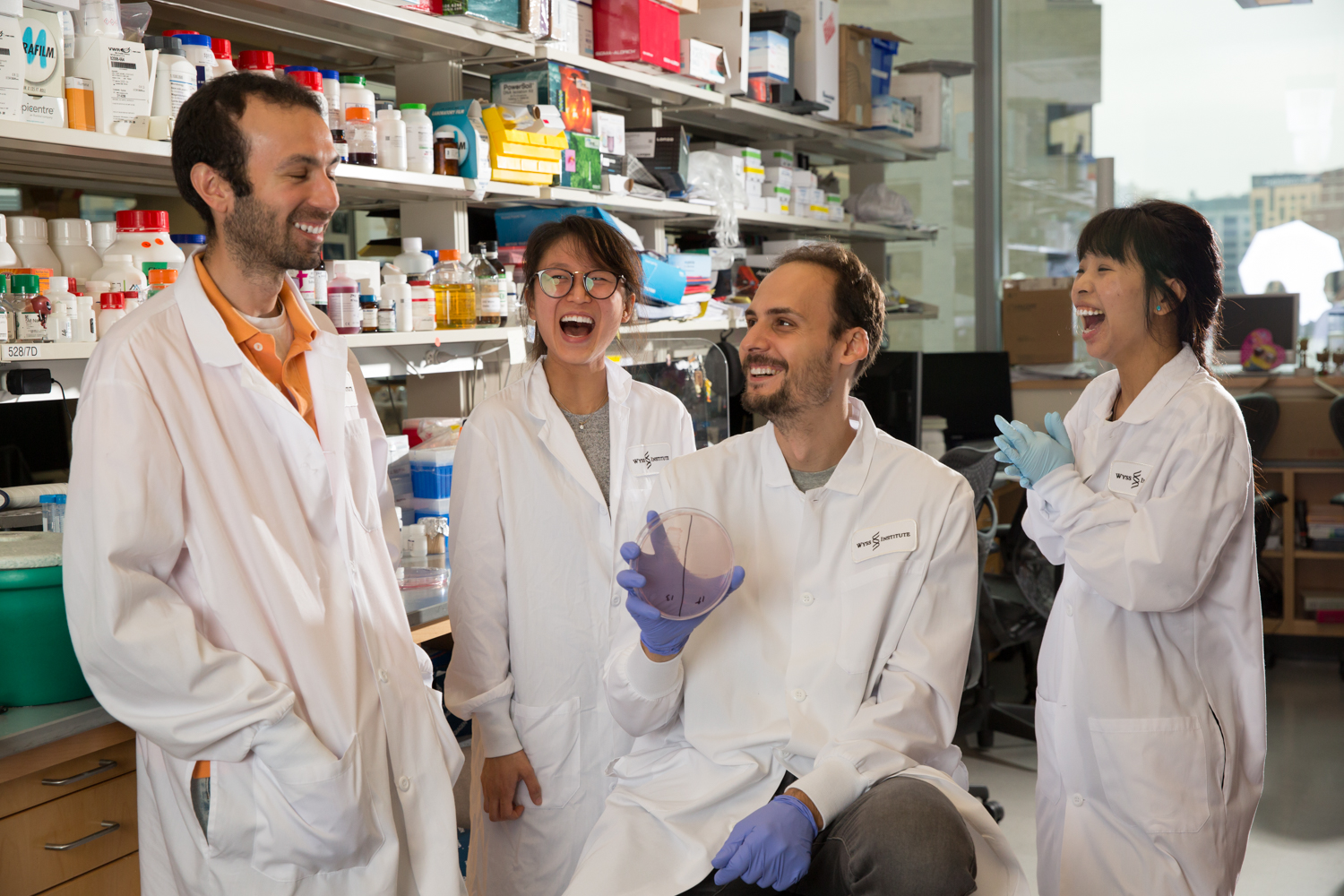 Dr. Chavez and members of his lab

The Chavez lab’s ability to introduce hundreds of disease-causing gene mutations in a single system allows us to address critical, unanswered questions in ALS drug development today: is ALS one disease, or multiple diseases that require different treatment strategies? Will drugs that effectively treat ALS also slow or stop other lethal brain diseases? The Fellowship allows us to address these questions in a rational, comprehensive way for the first time.

“The fellowship our lab has received through the generous support of Project ALS and Wasserman Foundation has enabled our team to pursue an ambitious project to develop broad acting ALS therapeutics,” Dr. Chavez explains. “It has supported an innovative project which might have been deemed too risky to support via traditional governmental funding mechanisms and has allowed us to obtain vital preliminary data to demonstrate the feasibility and power of our approach. We are now further improving our drug discovery pipeline and are preparing to run our first set of pilot small molecule screens. This work would have stalled entirely without the generous support we have received, and we look forward to continuing to work tirelessly towards a cure.”

When asked what it meant to the family to be part of Dr. Chavez’s groundbreaking work and what the future looked like, Sandra shared gratitude and hope. “At one time, people who got this disease had no hope. Now, it is uplifting. It gives you the hope to fight more and be involved more. How lucky am I to be part of these discoveries that may make a difference to people’s lives? What a feeling of exhilaration and happiness that you hope your money brings about something–and look what has happened. To see new breakthroughs come after 22 years of struggle, nothing could make you feel higher or more elated about what you do.”